Bitcoin investment products and funds registered outflows for a second consecutive week in a row, according to information from digital asset manager CoinShares released on Monday, highlighting the cautious sentiment of investors in the cryptocurrency space as prices continue to slide.

Overall the data shows that the cryptocurrency sector had a net inflow of $2.9 million (approximately Rs 20 crore) in the latest week.

“Volatility is also starting to increase. If bitcoin breaks below $30,000 (around Rs 22 lakh), we could see a sharp downside move,” he added.

That said, James Butterfill, investment strategist at CoinShares, pointed out that bitcoin outflows last week were minimal relative to May and June this year. He also believes that the timing of some of the crypto investment product launches, in which investors gained access for the first time, has led to recent profit-taking.

Ether-based investment products and funds, the token used for the Ethereum blockchain, had $11.7 million in net inflows last week. So far this year, ether inflows were close to $1 billion. Indian price for Ethereum is Rs. 1.29 lakh on July 20 at 10:30 am IST.

Grayscale remains the largest crypto asset manager,  but the assets under its watch have grown further to $27.681 billion (approximately Rs 2,07,220 crore). 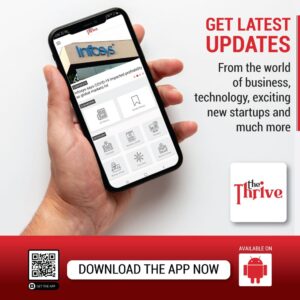